According to the data of the State Statistical Office, the number of tourists in September 2021 was 68 578, of which 46.5% were domestic tourists and 53.5% were foreign tourists. 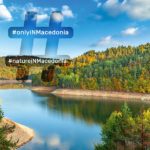 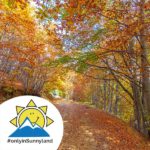